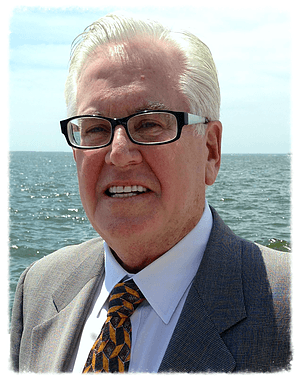 Have a former Narcotics and Drug Prosecutor on your side.

Utilizing the special courtroom skills he developed as an Assistant District Attorney, Jeffrey Bettan has achieved successful verdicts and settlements for clients injured in car accidents and those injured by the negligence of others.

Jeffrey Bettan resides in Nassau County; he is well known by many judges in Nassau and Suffolk Counties, as well as jurists in the metropolitan area.

THE LAW OFFICES OF JEFFREY BETTAN